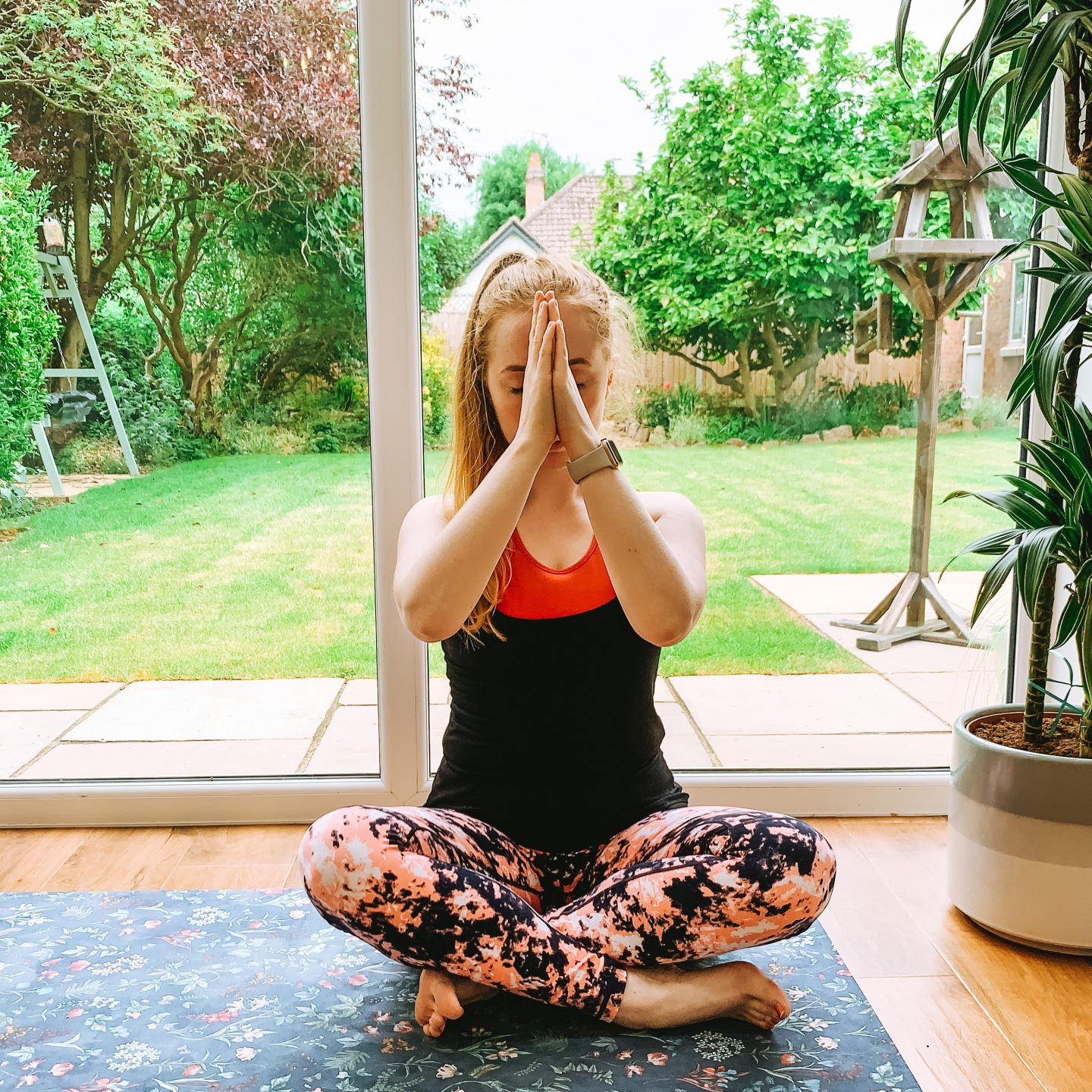 ‘happy’ international yoga day…? Inaugurated by the United Nations in 2014, International Yoga Day (IYD) was the culmination of a campaign led by Indian Prime Minister Modi, and so, unsurprisingly, it’s political origins have been a source of controversy in the yoga world since its inception. Yet, little has been written about the subject in […]

If you think yoga isn’t for you because you can’t touch your toes, read this 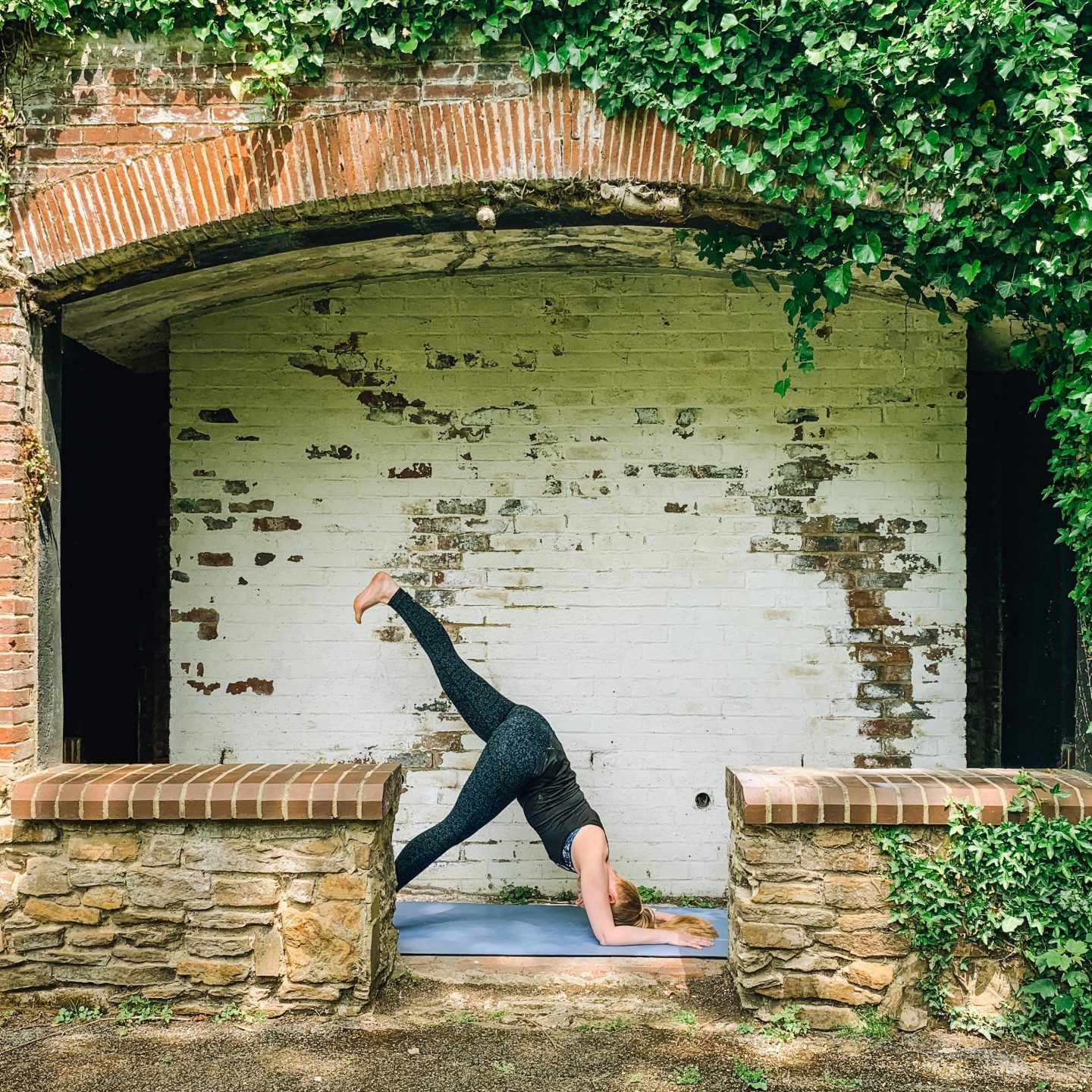 If you think yoga isn’t for you because you can’t touch your toes, read this Many people say to me that they don’t do yoga because they aren’t flexible, yet often what they mean is that they can’t touch their toes whilst keeping their legs straight, or they find downward dog to be an intense […]

As a subscriber, you will be the first to hear about my yoga classes, events, workshops and retreats, as well as getting advice and tips straight to your inbox on how to develop your practice on and off the yoga mat